G3-DL5 Nose Gear Drag Links are currently OUT OF STOCK. Please check back.

From inception to production, our focus is to develop products and systems specifically designed to correct aircraft design deficiencies, increase operational efficiency, performance, utility, and safety.

Our corporate philosophy is that successful products must provide a solution that solves a problem in a well engineered, elegant, and efficient design. Products must significantly enhance a pilot’s ability to utilize his aircraft, save time, reduce operating and maintenance costs, and increases dispatch reliability.

Under promise and over deliver is a hallmark of how we approach each new product design and development process. Many manufacturers are quick to bring a new idea to market which then requires ongoing updates and modifications to meet originally envisioned design, performance, and longevity objectives. Conversely, Hansen Aerospace frequently spends years refining, re-engineering, testing and re-testing in an effort to minimize the need for future updates and modifications.

A case in point is the highly successful Hansen Aerospace G3-GDL5 nose landing gear drag link, designed for the Glasair III high performance single. This product has been in service since 2016 and has prevented numerous impending nose gear collapses, all without a single failure, product return, or design modification.

Hansen Aerospace is proud to actively participate and contribute to the International Year of Astronomy 2009 astronomical research project designated Einstein At Home, supported by the Max Planck Society. 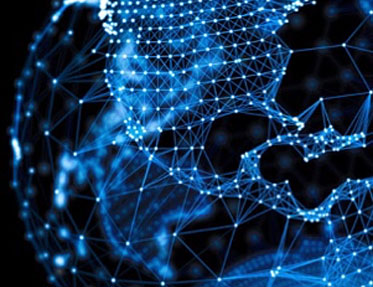 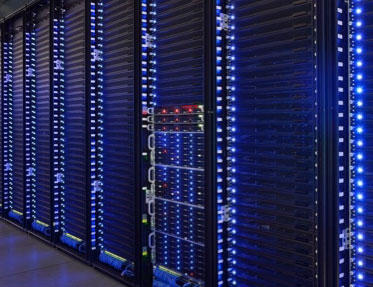 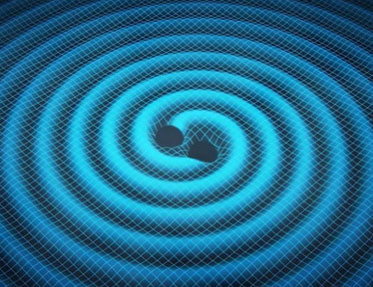 As of December 2018, through the process of distributed computing, Hansen Aerospace has provided over 1,000,000 teraFLOPS of computational resources in searching for weak astrophysical signals. Signal variations from spinning neutron stars (often called pulsars) are analyzed using data from the twin Laser Interferometer Gravitational-wave Observatory (LIGO) detectors located in Washington and Louisiana, the Arecibo radio telescope in Puerto Rico, and the Fermi gamma-ray telescope in low-earth orbit. Since it’s inception the research project has discovered over fifty new neutron stars, and we hope to find many more.

In conjunction with the American Physical Society, the US National Science Foundation, and the Max Planck Society, Hansen Aerospace's long-term goal is to assist in making the first direct detections of gravitational-wave emission from spinning neutron stars. Gravitational waves were predicted by Albert Einstein a century ago, and were directly seen for the first time on September 14, 2015. This observation of gravitational waves from a pair of merging black holes opens up a new window on the universe, and ushers in a new era in astronomy.

Some Kinds Words from Some of our Clients...

“After finding a crack in my nose gear drag brace it’s reassuring to know my new GDL5 brace gives me a substantially improved safety margin. I am now looking forward to the external power alternative Hansen Aerospace has hinted as coming next in the development pipeline.”