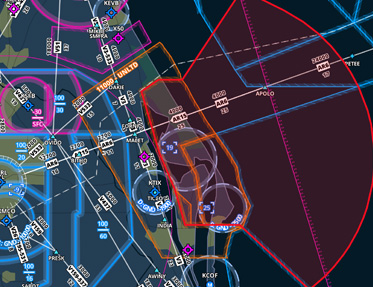 In the last 10 years the use of Temporary Flight Restriction (TFR) airspace as increased by an order of magnitude. Establishment of prohibited and restricted areas was dramatically increased after 9-11 in an effort to keep “non-participating” traffic away from restricted areas.

Previously only used off shore, Air Defense Identification Zones (ADIZ) and Flight Restriction Zones are now being used within the confines of the National Airspace System to restrict flights over areas with national security implications such as Presidential and VIP visits, special military operations and bases, and orbital launch facilities and corridors.

Because TFRs, by definition are not permanent, they are usually not shown on printed sectional charts and usually require a real-time current overlay to be uploaded on electronic charts. Additionally, TFRs can be issued with little or no warning prior to activation. 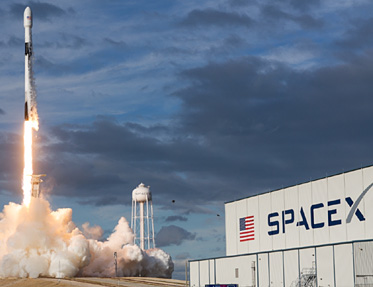 Hansen Aerospace’s AIRSEC operations service provides an added level of security through early intercepts. Our crews operate as an extension and augmentation service to Air Traffic Control, military airspace enforcement commands, NORAD, and the TFR controlling authority, by providing early intercepts, target identification, communication, and advisory redirection before a target aircraft becomes an airspace penetration threat. Because our aircraft are fast, highly maneuverable, yet inexpensive to operate, our AIRSEC service enhances security at a tremendous cost savings to private corporations, US Government, and ultimately the US Taxpayer. 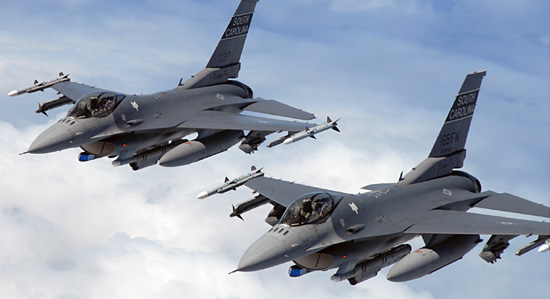 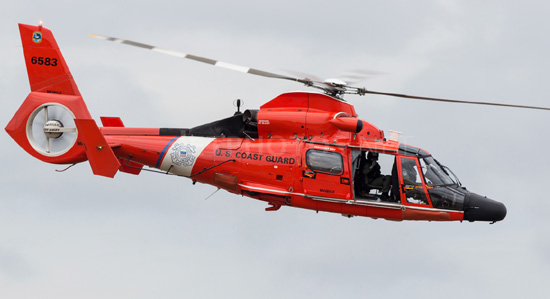 Our aircraft and crews operate some of the fastest general aviation aircraft, equipped with full data-block traffic and intercept solution avionics. Our pilots are all former USAF, USN and USMC military tactical fighter pilots with extensive experience in formation intercepts and procedures.

To learn more about how our AIRSEC services can enhance security while dramatically reducing costs please contact us using the secure form below. 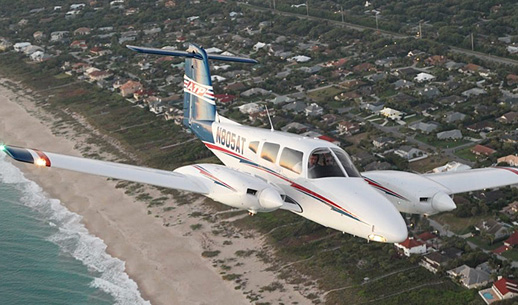